IT’S ALL ABOUT THE ISLAND 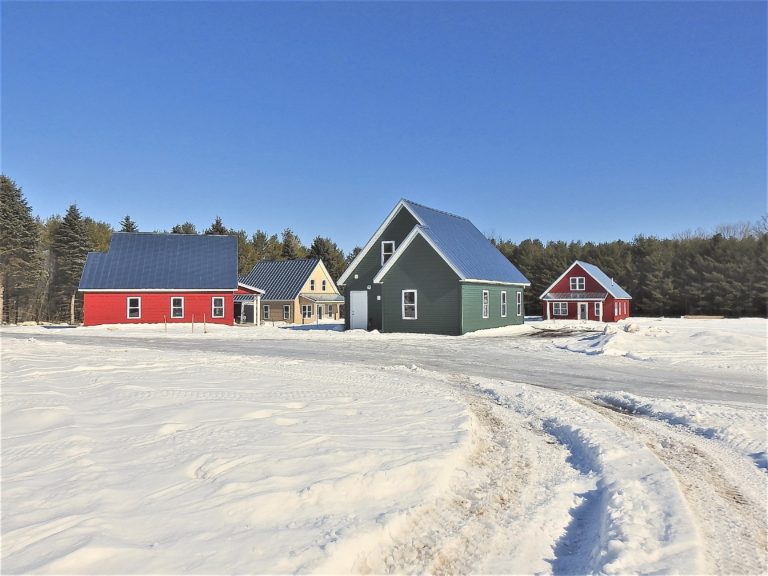 Two new sets of cabins will be open next summer for visitors. They were under construction last summer but will be ready to go in 2020. Both are accepting reservations now: DeJardin’s Island Cottages are on Main Road, on property owned by Eric and Courtney DeJardin, behind Mann’s Mercantile and Four Elements Lodging is on […] 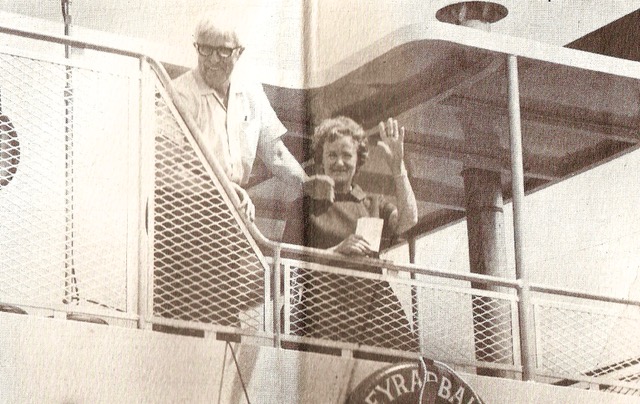 This year we recognize the 150th year of the arrival of four young Icelanders on Washington Island, an event that began an emigration movement, one that grew over the succeeding four decades. This milestone will be observed this year in Iceland, as well as on Washington Island. Coincidentally, 2020 also marks the 80th anniversary of […]

Purchase and receive your Washington Island Observer news as an Annual Subscription, Single Issue or Activate Your Account. 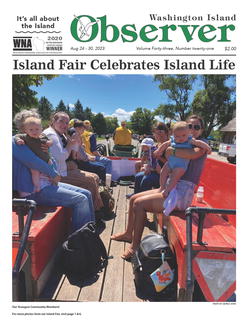